There are Health Benefits from Drinking Tea, and is healthy for you!

Tea has been regarded as the world’s most consumed beverage in the East for many centuries. As we have become more health conscious, many have sought to find alternatives to coffee.  Aside from weight loss, tea has plenty of other health benefits and in moderation is healthy for you! There are also plenty of tea types to choose from.

As coffee drinkers find tea as a healthier alternative for their caffeine fix. People enjoy tea for their tastes and added health benefits.

In this article, we’ll take a look at the different Tea Types and how drinking tea is healthy for you.

Here are four of the most popular tea types with its potential health benefits.

All of the teas have caffeine and theanine, which helps with energy levels and theanine helps lower anxiety, aid sleep, improve immune system and prevent cancer.
Green and black tea are made from Camellia sinensis plant. Both are processed uniquely and has distinct flavors and aromas.

Articles that May Interests You

It is very light, with a good balance in taste not overly bitter.

Green tea has high concentrated levels of EGCG (epigallocatechin gallate); its one of the number of organic compounds found which is responsible for its gentle flavor and health benefits.

As its prepared by its steamed tea leaves, its antioxidants may disrupt the growth of bladder, breast, lung, stomach, pancreatic and colorectal cancers.

Green tea also helps prevent clogging of the arteries, and fat burning. Its also helpful in lowering stress on the brain which reduces neurological disorders such as Parkinson’s and Alzheimer’s disease. 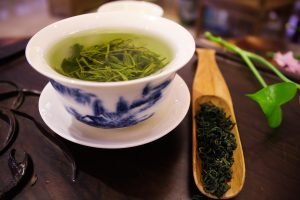 It is the most bitter tea if drank alone.

Black tea has the highest caffeine levels which is used to create other flavored teas like chai.

Potential health benefits include reducing the risk of stroke and reduce cholesterol levels. Since black tea has high caffeine levels, it will boost your energy levels. 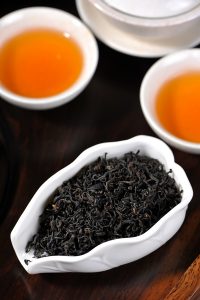 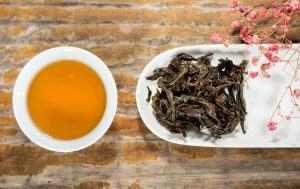 It is very mild compared to black and green tea and some may find it sweeter.

White tea itself is not white or colorless, but yellowish color.

Since White tea is uncured and are not fermented. Of all the teas, white tea has the most potent anticancer properties compared to processed teas.

White tea is the least processed compared to the black and green tea. Because of this, it is able to retain a high amount of antioxidants.

Other linked benefits include helping with skin aging and weight loss. 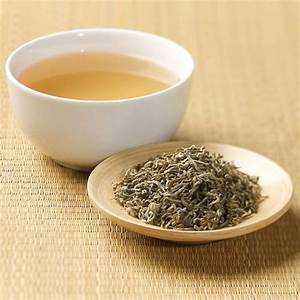 It is generally have a deep rich taste, however, can be also light and crisp depending on how the tea is manipulated.

Though Oolong tea is in it’s own tea category, it may have either black or green tea characteristics depending on how the tea is processed.

Oolong tea color may vary depending on how it’s processed.

White tea is the least processed compared to the black and green tea. Because of this, it is able to retain a high amount of antioxidants. 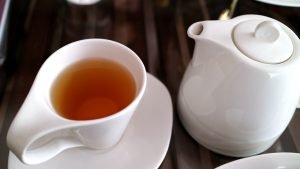 There are excellent benefits for incorporating tea into your lifestyle. There are many options to choose from and with plenty of flavor options.

Tea comes in many forms, such as loose dried leaves, and tea bags are the most common.

Since tea may have high levels of caffeine, be mindful of your intake since it might exacerbate any of your current health conditions.

There are other herbal teas out there to be aware of which contain senna, aloe, buckthorn, and other plant-derived laxatives.

It’s important to moderate your intake and include them in your diet to benefit from these health promoting benefits.

Where to Buy Tea (SIPS BY BOX)

There are many place to buy tea, but Sips By Box is like no other. It’s a place simply for tea lovers and even starters who aren’t sure what to begin with.

Sips by Box allows you to personalize your tea and subscription boxes.

Sips By Box is Fun, and Affordable.

For more information, click here to check out SIPSBY